The United States Tennis Association (USTA) has announced its plans to create the new home for American tennis, a state-of-the-art facility at Lake Nona area in Orlando, Fla., that will enhance the sport at every level.  The 100-plus court tennis center, which will house the USTA’s Community Tennis and Player Development divisions, will be divided into dedicated areas that will focus on the complete tennis pathway – from the youngest players, to recreational players, to collegians, to future professional players, and to professional tour level players.  The target completion date is the fourth quarter of 2016.

“This new home for American tennis will truly be a game-changer for our sport,” said USTA Chairman of the Board and President Dave Haggerty. “This world-class facility will be an inclusive gathering place for American tennis and will allow us to impact our sport at every level, from the grassroots to the professional ranks.”

“USTA’s expansion and creation of 154 new jobs will make Florida one of the top states for tennis in the nation, and this state-of-the-art facility will be the USTA’s first year-round outdoor facility,” said Florida Governor Rick Scott. “This new division headquarters will allow Floridians of all ages and skill set the opportunity to try their hand at tennis.”

“More than a decade ago we undertook a strategic plan for the development of the southeast sector of our City,” said City of Orlando Mayor Buddy Dyer. “The selection of Orlando for the United States Tennis Association’s new divisional headquarters further enhances this area and speaks to the value of our community’s assets – a talented labor force, business friendly environment and global access via a world-class airport.”

“Lake Nona is founded on the principles of innovative collaboration and inspiring human potential,” said Rasesh Thakkar, Senior Managing Director of Tavistock Group. “This campus at Lake Nona has all of the ingredients for the beginnings of a world-class sports and human performance cluster with the USTA setting the bar.”

The USTA is partnering with Lake Nona and Tavistock Group, along with a consortium of regional and state partners, to construct a facility in a hotbed for tennis and in the nation’s top destination city. 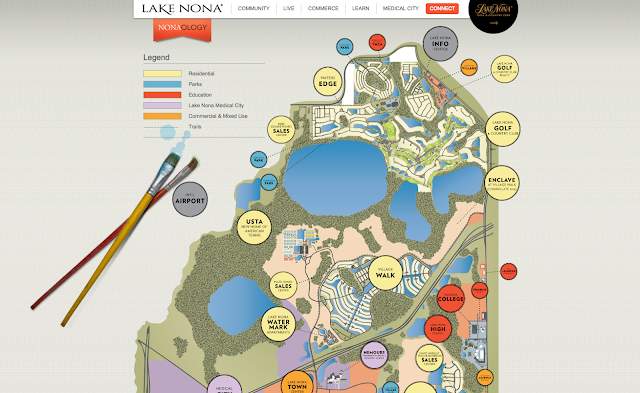 The complex will be located on 63-acres of land and will include: 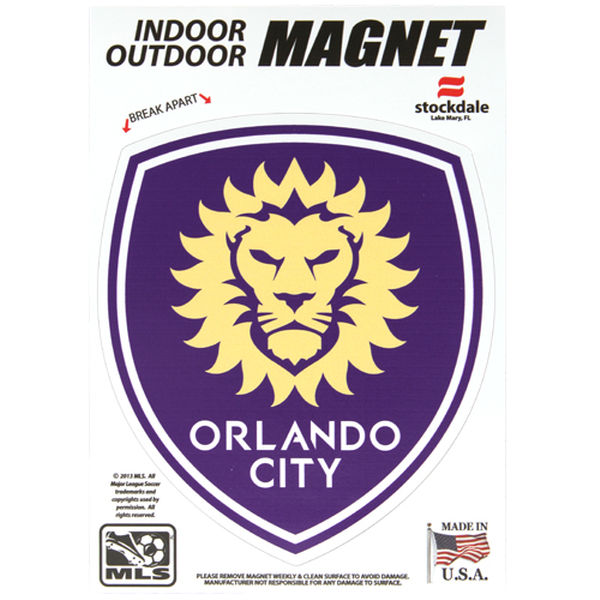